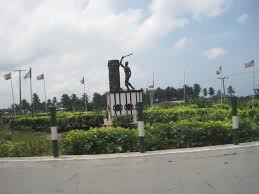 This isn’t about me trying to discourage you, neither is it for me to spoil market for these places. It’s rather for them to up their game. Nothing more.

I actually just returned from my trip to Badagry after my trip to Ogun state, and with high hopes, I had enlisted these destinations in my to-go list. But on getting there, I was totally disappointed even though I tried all I could to give my doubts as many benefits remaining in my sad mind.

Without much ado, here they are: 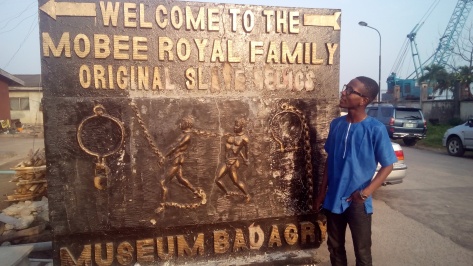 Thats me at the junction of the Museum

This museum is one of the most popular museums in Badagry. The reason why people actually go there is because it is one of the few available. Below are the reasons why I would never advise any traveler to go there (perhaps until things get better).

Let me stop there. The second is- 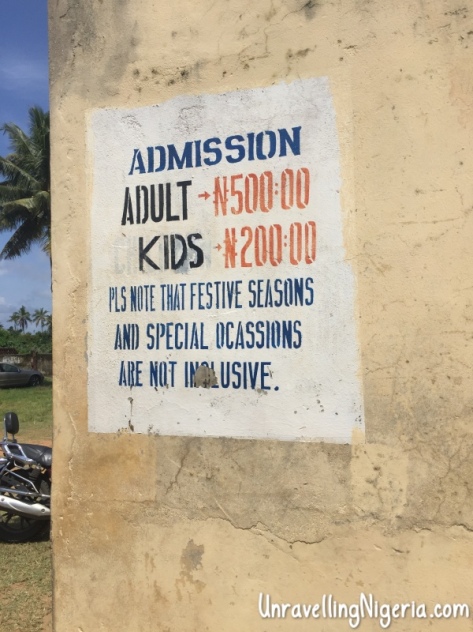 A board showing the gate fee at Suntan Beach

9 out of 10 people will likely mention Suntan Beach first when asked to mention bitches (Oops! Sorry, I meant beaches) known to them in Badagry. Maybe that’s why majority get disappointed after visiting there. Below are the reasons why Sultan Beach is nothing but an overhyped tourist destination.

Enough said about the above eyesores. Let me tell you some places that made my stay in Badagry worthwhile.

For it not to seem like a one-sided affair, check what another traveler had to say.

however, here are some Places You Must See When Next You Go To Badagry.